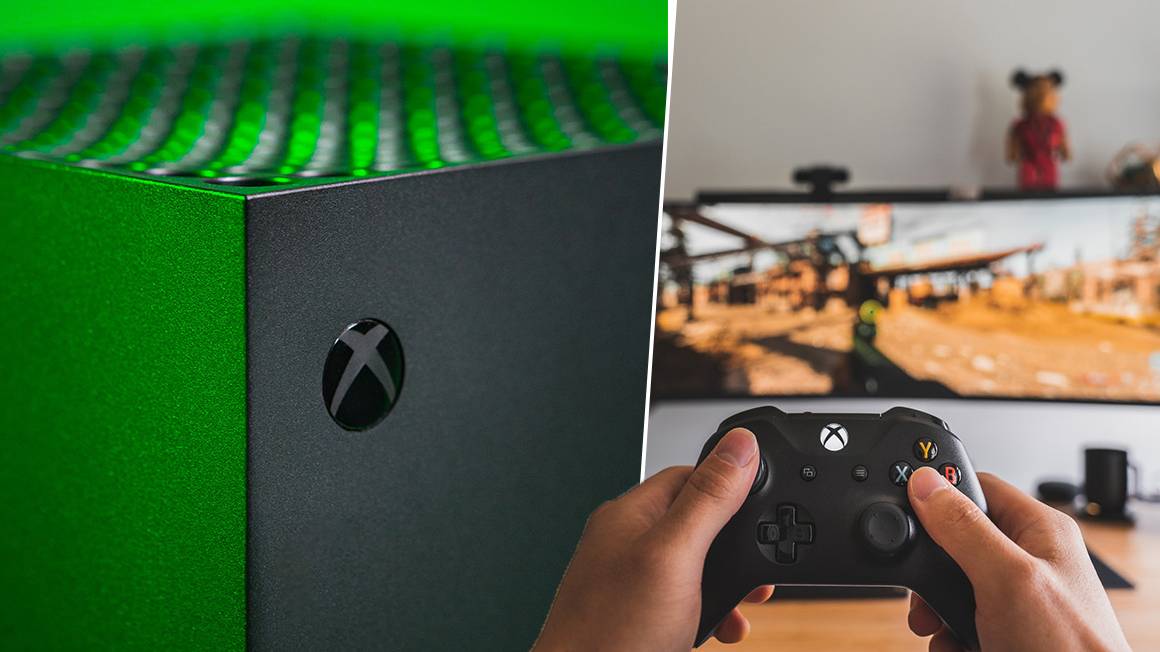 Account sharing has been a popular trend of the past decade or so. Ever since Netflix really took off in the early 2010s, it’s been the done thing to share accounts with family and friends. In fact, account sharing is so ubiquitous that we doubt anyone is innocent of giving (or receiving) passwords.

Check out our industry interview with Xbox, in which we discuss what’s next for the console after the Series X and Series S.

At the moment it’s only available for Xbox Insiders in Ireland & Colombia, but we’re sure it’ll roll out to the rest of the world pretty soon. Although the rumor appeared earlier this year, it was hinted by Phil Spencer even longer ago – so it would appear it’s been in the works for a while.

The cost appears to be $25 a month, and it’ll give members access to Game Pass Ultimate, (Game Pass on Xbox, PC and Cloud – as well as Xbox Live Gold and EA Play).

We’re sure there will be a few loopholes players will exploit when this rolls out internationally, but at the moment the plan seems to be restricted to just the two countries.