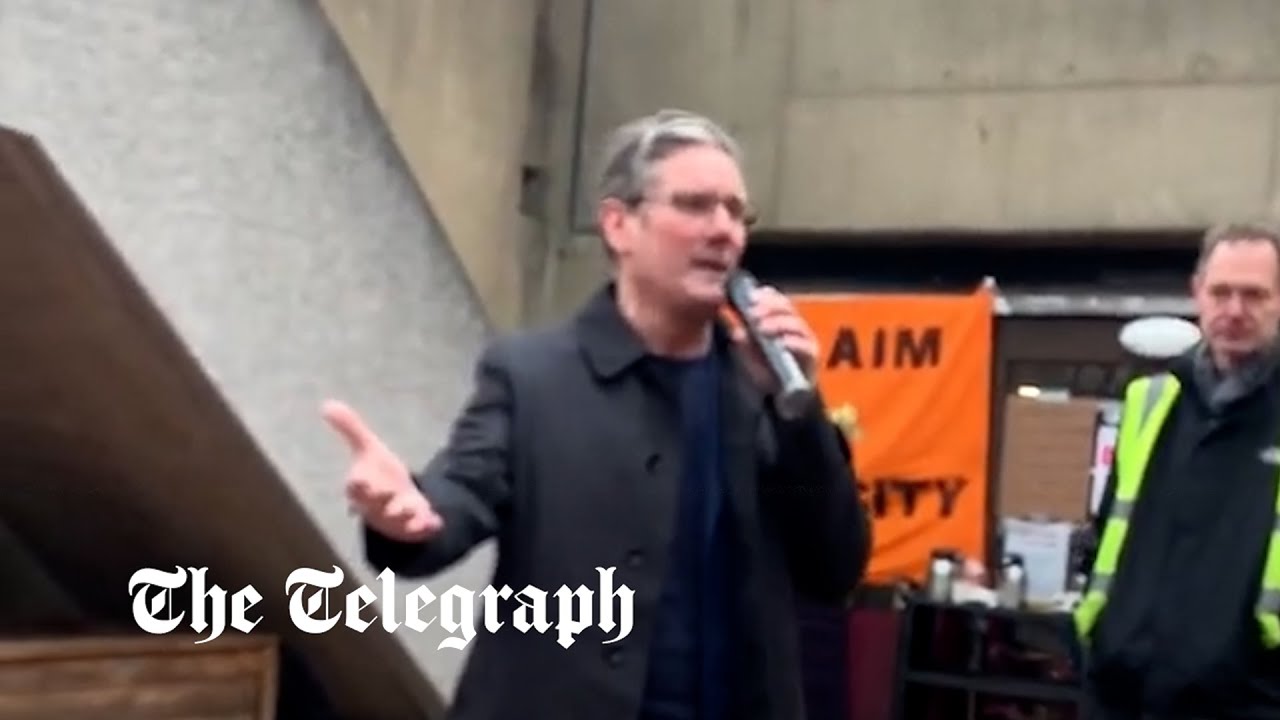 But during his campaign, he said lecturers had his “full support” and told activists: “It’s really important you get politicians to come out and support you and stand with you in this.

“I’m very proud to do that, to be with you this morning and to support you through this campaign, both as the MP for here, from the shadow cabinet, and as running as leader of the Labor Party.

“My leadership, if I win it, will be standing with you and other campaigns like you so we can win [on] issues like this that are so important.”

Sir Keir described himself as a “proud trade unionist” in a campaign video and had joined UCU workers on a separate picket line in December 2019 in the week before the general election.

But this summer he has stopped short of endorsing recent industrial action on the railways, despite saying he supported workers’ “right to do so”.

The Momentum campaign group, which was first established to support Jeremy Corbyn’s hard-Left policies, said his comments represented “the leadership we were promised, then denied”.

The group said in a statement: “We won’t let Keir Starmer drive a wedge between Labor and the trade union movement. Championing workers’ interests is the Labor Party’s founding mission.

“In the coming weeks we will campaign across the country for all Labor MPs to stand with Labour.”

Diane Abbott, the MP for Hackney North and Stoke Newington and one of Mr Corbyn’s closest political allies, tweeted the footage with the words: